The backpack with AirHD 110 Pro is connected to the camera and allows to broadcast FullHD video online, via 3G/4G (LTE) networks.

As the first developers of such systems in Russia, we take into account the specifics of Russian telecom operators.

Depending on the configuration: the presence of hot-swop, tablet, number of batteries. Call or write us on airhdlive@gmail.com 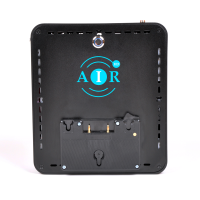 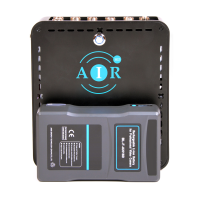 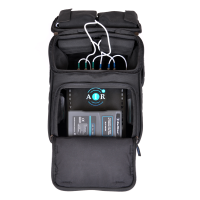 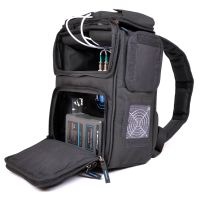 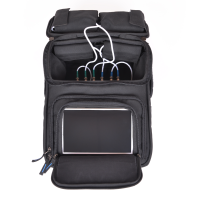 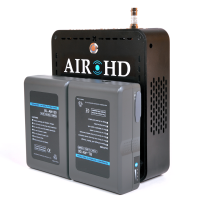 The portable live video broadcastssystem AirHD 110 Pro is placed in a small backpack and allows you to transfer high-definition streaming video over standard cellular networks (3G / 4G LTE) using several modems. To start broadcasting, you only need to connect AirHD 110 Pro to the video camera and insert SIM cards of cellular operators. A simple interface and automatic system setup will allow you to quickly start the broadcast. The video is transferred to the server of your company (where it is on-line or recorded), CDN or Internet stream channels (ustream, youtube). The system is compatible with all major cellular operators. Works both with web and professional video cameras.

What can the AirHD 110 Pro equipment do: System Features Principle of operation

The сonfiguration also includes: Control The package includes software for managing the equipment (client) and server software. Control software (client) can be installed on any mobile phone or tablet.With it, the system is in operation during shooting. The client allows you to change the following parameters:

The server software we help to install and configure on your equipment.With the help of the server you select the basic settings of the system and carry out remote control of the broadcast at the place of reception and output of the signal in the air (operator) .The server is completely independent, you have access to it and transmitted and stored content Only you. The requirement for installing server software: Win 8-10 OS, processor is not lower than i7, RAM is 6 GB. The server allows: 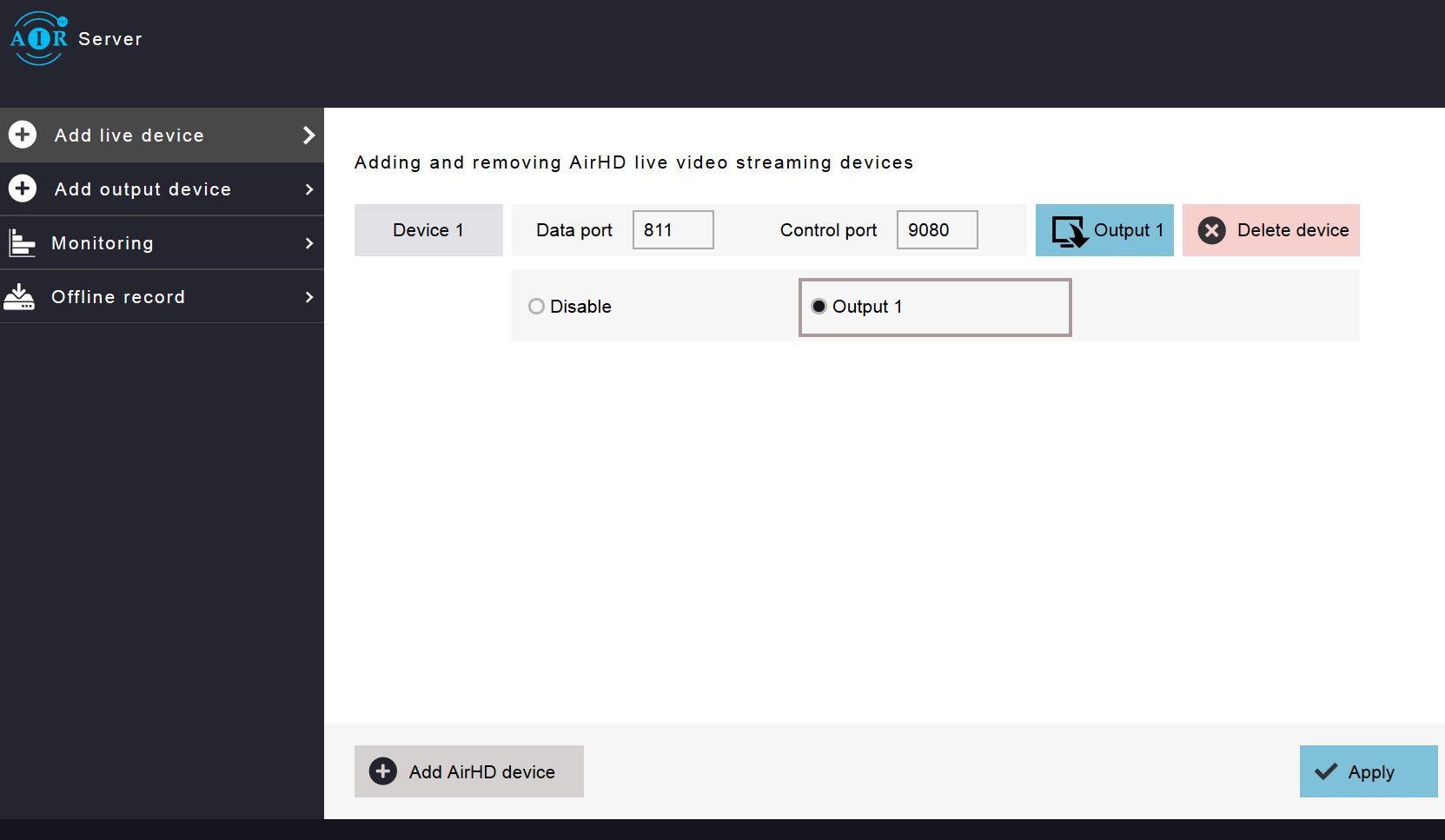 We will be happy to clarify the configuration and cost you need. Call or leave a request by clicking on the button

Our live webcasts on the site: live.airhd.tv
For whom we did the broadcasts:
Our possibilities: We carry out video broadcasts both from premises and from streets, from stationary or moving cameras. Video can be streamed to the Internet by means of youtube, your website or a demo monitor/projector. If you have your cameras, we can transfer video from them, or provide professional operators, with all the necessary equipment. Broadcasts options: Cost Basic version (1 camera broadcasting via Youtube Live for 5 hours): 15 thousand rubles. Additional options: Call us and we will arrange the broadcasting of your events online!

1. What is the warranty for the AirHD 110 Pro equipment?

- Warranty: within 12 months - correction of technical failures at work, at the address of sale (Moscow).

- Support: within 1 month after the purchase of equipment: configuration and full remote support is included in the cost, the equipment can be returned or replaced. From 2 months the cost of full support - 5 thousand rubles. per month.

2. Is it possible to buy the assembled AirHD server?

Yes we can supply the assembled server. Typical configurations:

3. Which SDI output card is recommended for the server?

4. What type of batteries can be used with your equipment?

- We can set the platform for any typical battery for the camera, according to which battery park you are already using.

5. Is it possible to record as files (in which format) on the receiving server?

6. Is the battery charged when AirHD is connected to the network?

- No, batteries are charged only on a separate base. If necessary, a charger can be included in the configuration.

7. Is there a priority for switching on and off and - server, mobile unit.

- Yes, first of all a server is switched on

8. Are there any limitations on the capacity and types of SSD hard drives?

- We can supply any type of 2.5"", SATA III. The price will vary, depending on the amount of capacity.

9. How many audio channels can be attached to SDI?

10. What type of connector is used to connect the headset?

- 2 Mini Jack connectors for microphone and headphones, as for PC

- Our system sees the streams when switching the input signal format. The video capture card allows you to receive data in these formats.

12. Is it possible to use AirHD 110 Pro to broadcast previously recorded content to the hard disk when there is no video input signal?

- Yes, there is a possibility of transmitting the deferred recording to the server and the following broadcast via the server to on the air.

13. Is it possible to make a remote antenna block on the roof of the car for stationary installation?

- There is such an opportunity. Please, ask for a cost.

15. Is it possible to have a hot restart or turning off any modem (sim card) during the broadcast or it is required to stop the whole system?

- The system allows you to disconnect the modem and change the sim card in a hot mode.

16. Can the system be used to transmit Internet simultaneously by wi-fi and 3G/4G?

17. Is this device suitable for transmitting multicast broadcasts from TCP?

The equipment can be connected to a video mixer via the HD-SDI interface and broadcast taken from several cameras stream.

18. Video is transmitted directly to the Internet, for example, to the CDN-network and for ""collecting"" the multistream isn't necessary to have an intermediate server?

The video is removed from the camera and the mixer, it is transmitted via the cellular network to the Internet, from where it comes to the server. From the server it can be output either to HD-SDI or to CDN, or to other output systems in RTMP format.