The AirHD LAN device is designed for video transmission via the Internet, with LAN. 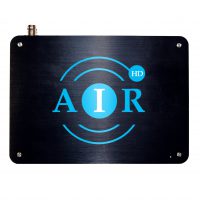 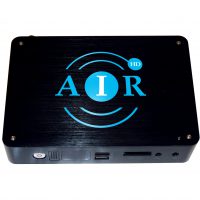 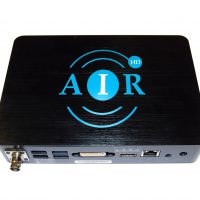 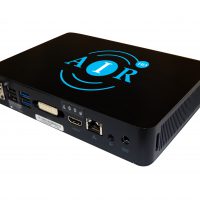