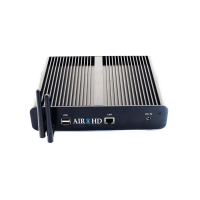 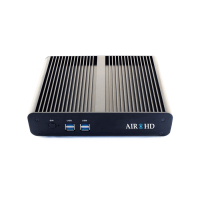 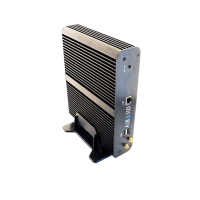 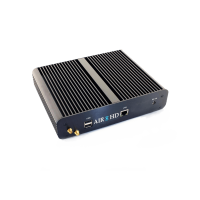 Encoder is available in 2 versions::

Decoder is available in 3 versions:

Our live webcasts on the site: live.airhd.tv
For whom we did the broadcasts:
Our possibilities: We carry out video broadcasts both from premises and from streets, from stationary or moving cameras. Video can be streamed to the Internet by means of youtube, your website or a demo monitor/projector. If you have your cameras, we can transfer video from them, or provide professional operators, with all the necessary equipment. Broadcasts options: